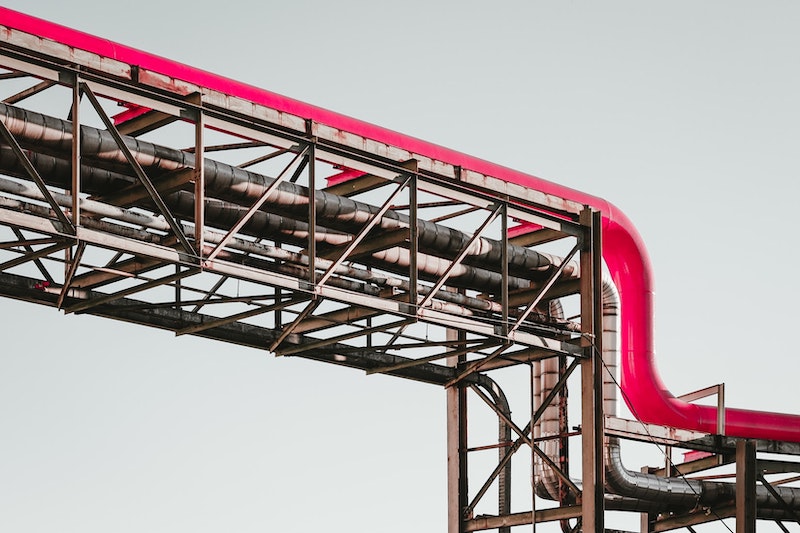 Eager to build flight time for the airlines, freshly minted commercial pilots experience fierce competition for low-time pilot jobs. Most pilots build flight time for the airlines working as certified flight instructors. It's easy to see why - with over 2,000 flight schools across the United States, there are plenty of flight instructing positions to go around. Other pilots may be less inclined to teach full time, preferring low-time pilot jobs like aerial imaging or flying pipeline patrol.

What is a Pipeline Pilot?

Most pipeline patrol pilots fly small single engine aircraft, such as the Cessna 172, close to the ground, at or below 500 feet above ground level. Pipeline patrol jobs require pilots to fly under visual flight rules (VFR), as it isn't possible to inspect the oil pipelines and pumps when meterological conditions require instrument flight rules (IFR). This also requires pipeline pilots to work during daylight hours.

Some see flying exclusively under daytime VFR as a negative. It is difficult to build valuable IFR flight time while working as a pipeline patrol pilot. 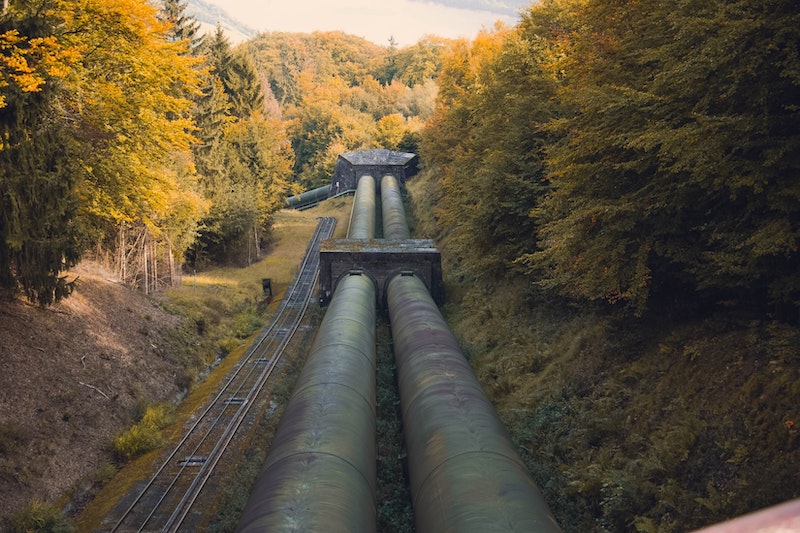 Pipeline pilot qualifications vary from company to company. The job market also influences requisite qualifications. In 2010, some pipeline patrol companies required a minimum of 1,500 hours total time. As the demand for pilots has increased since, some are willing to hire newly minted commercial pilots.

Pipeline pilots should maintain a safety focused attitude, impeccable situational awareness, and refined stick and rudder skills. As pipeline pilots often fly in remote areas of the country, pilots should be comfortable taking off and landing in high winds on small runways. With that said, pipeline pilot jobs may require occasional flight into busy, complex airspace.

American Patrols, a pipeline patrol company based in Texas, requires pilots have at least 400 hours total flight time. They prefer pilots be current and proficient flying the Cessna 172, a single-engine land commercial rating, and an instrument rating. They look favorably on pilots with previous commercial flight experience, and highly value those with a CFI.

What do Pipeline Patrol Companies Look for in a Pilot?

How much do Pipeline Patrol Pilots Fly?

With many pipeline patrol pilots averaging ~100 hours per month, pilots can expect to fly 20-30 hours per week.

What is a Pipeline Pilot's Schedule?

Many pipeline patrol operators schedule pilots during a standard Monday-Friday work week. Although some companies require occasional weekend and holiday work, pipeline pilots can expect to work 5 days on/2 days off.

What is a Pipeline Pilot's Salary?

Pipeline pilots earn between $20,000 - $40,000 per year. Pay varies by company, the pilot's tenure, and the pilot's previous professional experience.

There is more to a pipeline pilot's compensation than salary. Many pipeline patrol companies offer more benefits such as health/dental/vision insurance, bonuses, and paid time off.

As of September 2019, American Patrols advertises their pipeline pilot position with a salary of $35,000 per year. Barr Air Patrol, another pipeline surveillance provider, advertises their position with a base salary of $19,500 per year. $20k per year may sound low for all the time and money invested in flight training. But remember, most use pipeline pilot jobs as a stepping stone to bigger and better things in their aviation career.

Pipeline patrol pilots fly routes over oil pipelines, looking for leaks or damage. If a pilot spots an oil leak, they contact their employer or the client to communicate sightings.

While some pipeline patrol positions may require additional ground duties of pilots, most pipeline jobs focus on aircraft operation. As with any pilot in command, pipeline pilots are responsible for pre-flight duties, flying the plane, and standard post-flight duties. 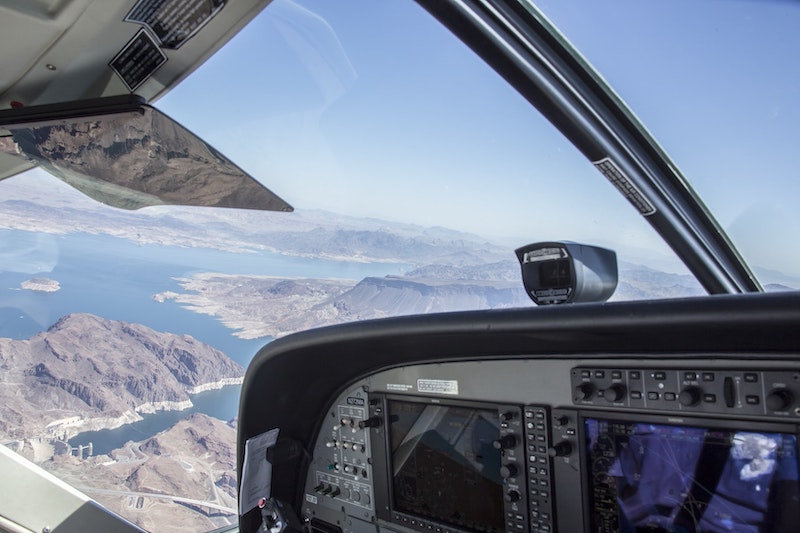 Interested in becoming a pipeline pilot? Check out these companies:

For posterity, here's an excerpt of their September 2019 posting:

We are looking for a high-achieving pilot to join our team. Must enjoy low-level, VFR flying, have at least 400 hours of total time, and immediate availability. Must Be Current and Proficient in a Cessna 172.

ONE YEAR CONTRACT REQUIRED, with completion bonus. We are looking for unwavering COMMITMENT. We will help you get the hours you need to progress to the next step in your career. You have to be committed mentally for a year. The rest of our team is counting on YOU.

Starting pay is $23.00/hr. With the flight time our pilots get, that's equivalent to over $35,000 per year. 100% employer covered Health Insurance for employee provided.

I wasn't able to find Barr Air Patrol's job listings on their website. But, I did track a single posting down from Indeed.com. Again, here are some excerpts for posterity.

Duties include assisting captain with preflight, in-flight, patrol, and post-flight duties in addition to performing safety-specific tasks during the flight.

Aircraft is a Cessna 182. Patrols are performed at 500' agl in complex airspace in a variety of weather conditions.

Schedule is approximately 20 flight hours per week with additional ground duties. Flights are conducted when conditions allow, including seldom weekends and holidays if necessary. The successful candidate will be flexible and professional, willing to participate actively in the Crew Resource Management and safety aspects of the job. Local candidates highly preferred, no relocation assistance is provided.

Pay starts at $19,500 salary for licensed pilots. Benefits include company paid medical, dental and vision insurance in addition to paid time off.

A Day in the Life of a Pipeline Pilots 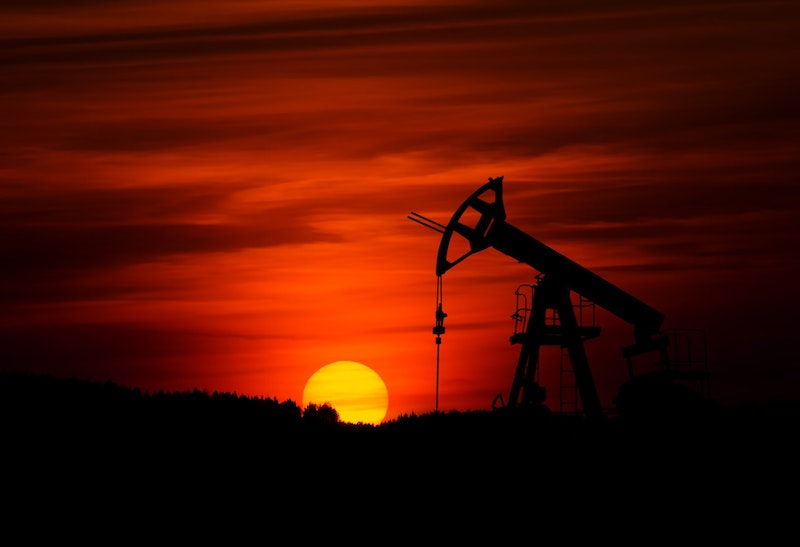 Pipeline pilots are fortunate to build fun flight time in interesting areas of the country. This video does a great job detailing what it's like to be a pipeline pilots.