What is a Furlough

A "furlough" is a mandatory leave from work without pay. Airlines often use furloughs to cut costs during difficult economic cycles.

Furloughs are intended to be temporary events. Airlines use furloughs to help save jobs in the long term, as they protect the company's bottom line during times of instability. Once the airline's economic position improves, furloughed employees are brough back on into paid positions.

What is the difference betweena furlough and a layoff?

Layoffs generally involve the complete elimination of positions. When someone is laid off, their position, role, or job no longer exists. Unlike furloughs, layoffs are generally not done with the intent of bringing employees back onboard into paid positions when the company's economic position improves. 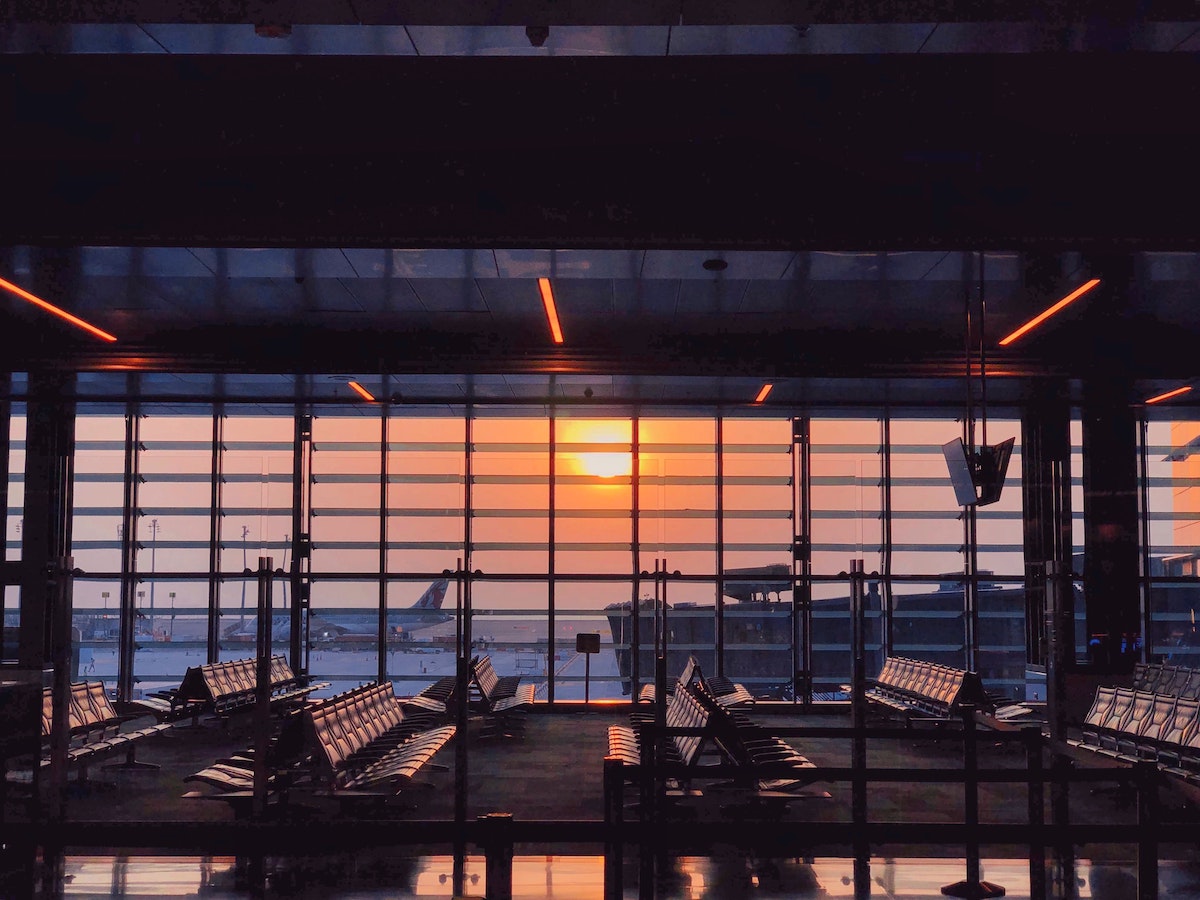 Furloughs are common to the aviation industry. As airline expansion and contraction closely mirrors that of the overall global economy, pilots face potential furloughs when markets weaken.

How do airlines furlough pilots?

Airlines furlough in reverse seniority order. That is, the last pilot hired is the first pilot furloughed. As with many aspects of airline life, seniority is king. The type of aircaft doesn't impact furlough, nor does whether or not the pilot is a Captain or First Officer. More senior pilots are furloughed later than recent hires.

Those spared by furlough are not immune to less-than-desired outcomes. As First Officers often have lower seniority than Captains, furloughs can result in downgrades for some Captains.

Although every airline's contract differs, furloughed pilots generally have the chance to return to the original airline with their original seniority. Pilots are not guaranteed their previous lines when returning from furlough.

Can you accept another pilot position while furloughed?

While most airlines use furloughs, it possible for pilots to be laid off if their operator loses all of their business and files for bankruptcy. In that case, it's obvious the pilot pool needs to seek alternative employment.

Pilots enjoy more time off to spend with friends and family. Airlines keep their pilot pool current, allowing the airline to rapidly scale up operations when economic conditions improve without hiring a single new employee.

Of course, there are some drawbacks. This arrangement reduces a pilot's monthly income. So while they may be enjoying more time off, they may not be able to spend their time off on lavish vacations. But hey, some income is better than no income, right?

The past decade has been kind to airlines. Up until early March 2020, demand for pilots was at all time highs. Upgrade times for junior first officers were short, pilot pay + bonuses were up, and airlines were profitable.

Unfortunately, markets react fast to uncertainity. 9/11 and the 2008 recession are to blame for the majority of pilots furloughed in the twenty-first century. But, no two economic downturns affect the aviation industry in exactly the same way.

All bull markets are the same, but bear market is a bear in its own way.

Though difficult to discern the fallout airlines will experience due to the global COVID-19 pandemic, many flight crews are contending with the very real possibility of being furloughed. Passenger counts have already dropped 92% over last year according to the Transportation Security Administration.

As coronavirus brings airline travel to a halt, Delta Air Lines anticipates an 80% decline in revenue during the second quarter. According to their CEO, Delta is buring $50 million in cash each day.

It is impossible to predict the lasting impact of the Novel Coronavirus on the airline industry. But, we can predict this will prove an unprecedented time for aviators across the globe.