What is a Glider? 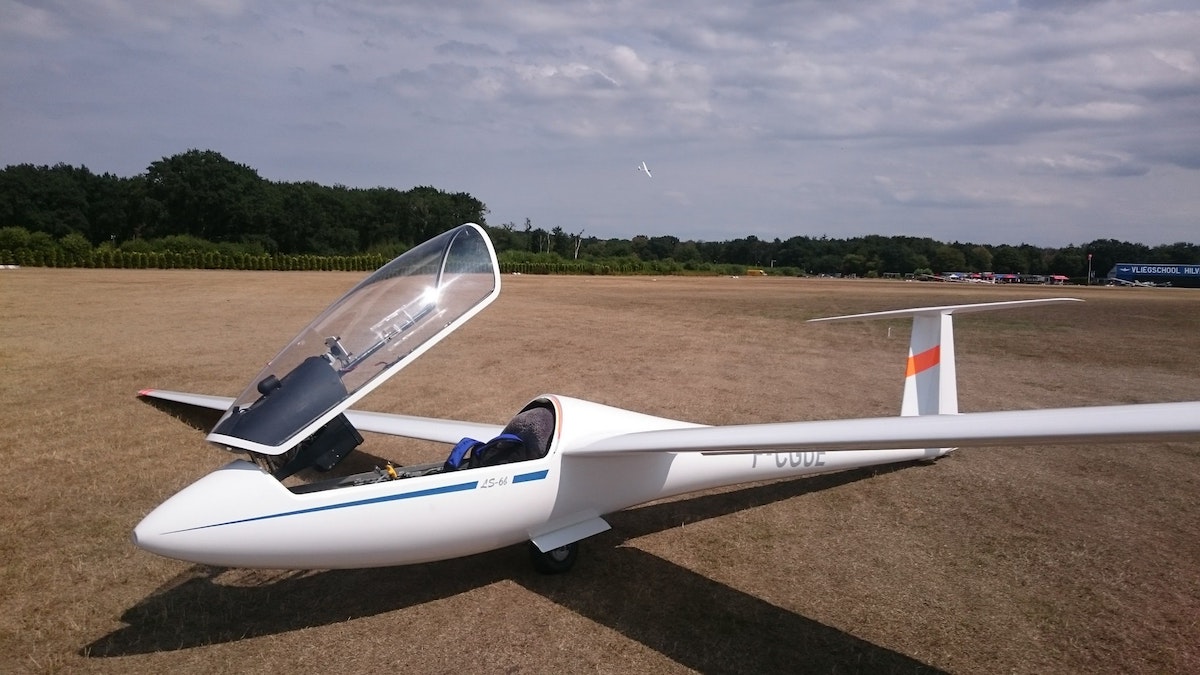 What is a Glider

Gliders, also known as sailplanes, are engine-less aircraft. Glider pilots participate in a recreational type of flying known as soaring.

Sailplanes have a wide wingspan with thin wings, allowing them to both climb efficiently in thermals and soar back towards earth.

Both glider clubs and commercial glider operators provide introductory glider flights. These generally involve a tow up to 2,000 - 3,000 feet above ground level, allowing for a soaring time of around 20 minutes.

After taking an introductory glider flight, those that wish to earn their soaring wings can anticipate tows to higher altitudes, with some tows as high as 5,000 - 6,000 feet above ground level.

Why Learn to Fly Gliders?

Flying gliders is a ton of fun. But, if fun isn't enough of an excuse, glide pilots often make for more well rounded aviation professionals.

Unlike a noisy Cessna 172, gliders are profoundly quiet. Whether you're flying to build flight time or for leisure, there is nothing quite like the solitude and quiet of unpowered glider flight.

How much does it cost to fly gliders?

In short, it depends. Glider tows can range in price from $10 to $100. Flying glider can be a great way to build total time for pilots with a reasonably priced club nearby. Those limited to commercial operators may find powered flight more worthwhile, unless they're eager to pick up the additional glider rating for personal satisfaction.

What are the requirements to be a glider pilot?

For new glider pilots, those without a power private pilot rating, the following steps are required to independently operate gliders while soaring.

How old do you need to be to fly gliders?

Student pilots can being glider flight training at any age. However, student pilots can not operate a glider solo until 14. Pilots must be at least 16 years of age before obtaining a private pilot glider rating.

While a medical certificate is not required to pilot a glider, glider pilots can not have any medical conditions preventing safe operation of glider flight.

How many flights do you need to become a glider pilot?

To obtain a private pilot certificate with a glider rating, pilots must complete a minimum of 20 glider flights.

How much flight time do you need to be glider pilot?

Glider pilots must also pass a FAA knowledge test before an oral and flight test with an FAA examiner.

Pilots with a valid FAA private pilot license and 40 hours of pilot-in-command flight time can obtain a glider rating add-on after the following minimum requirements are met:


Most powered-pilots require between 10 and 20 glider flights to obtain the rating.